Daughters of Poseidon series - the mythology

This is a new series that I am currently plotting. Below is the mythology for the series, as I have come up with so far. The series is still a long way from being ready for publication, but I thought it might be fun to share the mythology created for it. There will be nine books in the series, one for each "daughter." 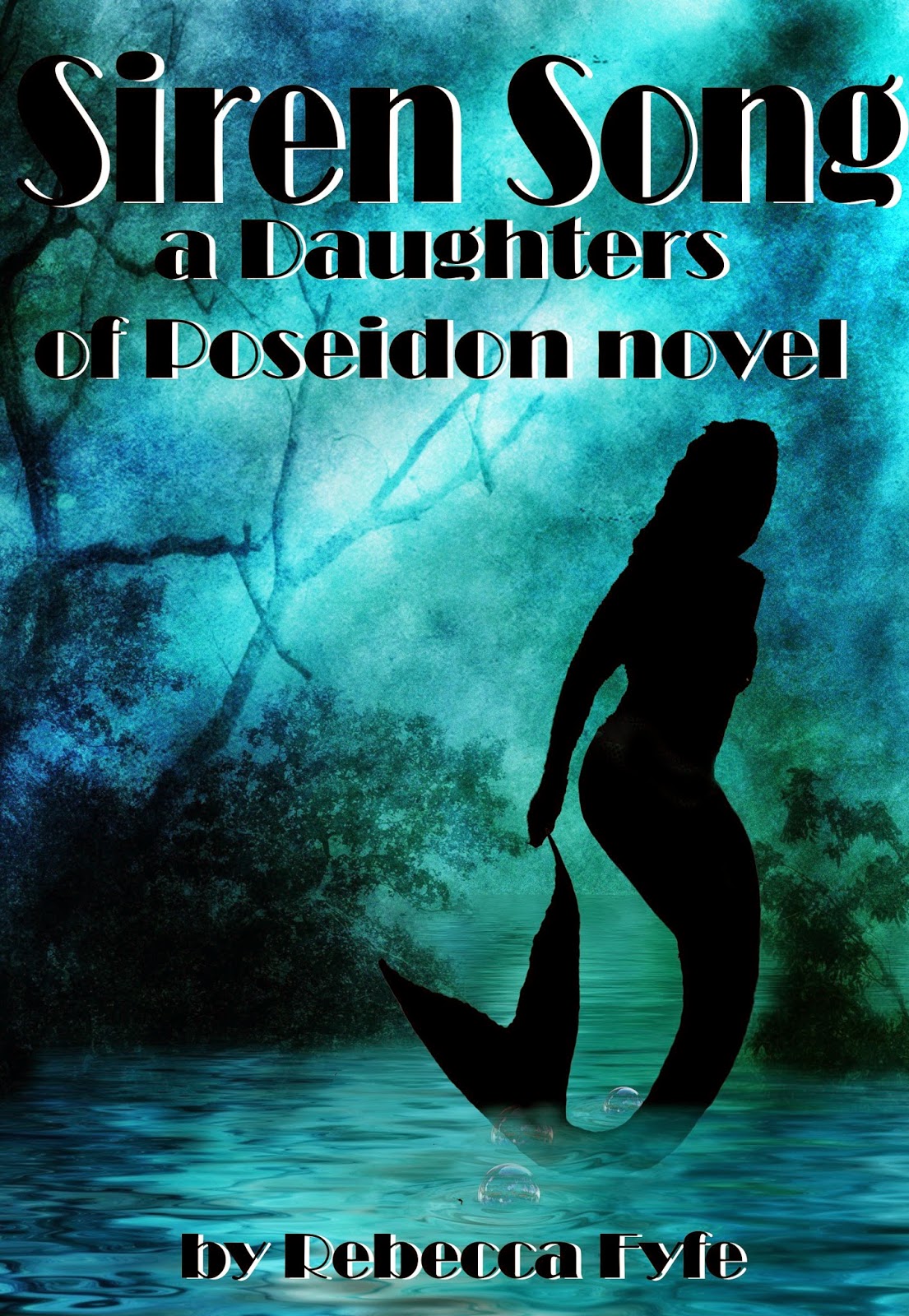 Daughters of Poseidon
by Rebecca Fyfe
Poseidon, the god of the sea, had nine daughters. His daughters were allowed to marry anyone they chose, and eight of the nine chose human men to marry, shucking their mermaid forms and taking on human forms so that they could assimilate into the human world.As the centuries passed, their children had children and much of their sea magic was diluted through the generations. A legend foretold that each of the eight who had entered the human world would someday have an heir, many generations removed from them, with the genes for sea magic, even stronger than the sea magic that the original daughters possessed. Their powers would be asleep until Poseidon chose to awaken them when he had need of them.Their powers are awakened when the ocean was in great need. The ocean is dying, and if the ocean dies, the world will die with it. Each of these new daughters of Poseidon are gifted with different powers and reside in different parts of the world. They will each face different trials, but after each one has passed her trial, they will all be brought together for a much more dangerous mission.The ninth original daughter, the one who stayed in mermaid form, became resentful of her sisters once they had left for the human world and she instills this resentment in each of the generations after her. No one knows if the most recent descendant of of the ninth daughter of Poseidon will help or hinder the eight in their quest to save the world.
The fate of the world rests on these nine daughters of Poseidon.