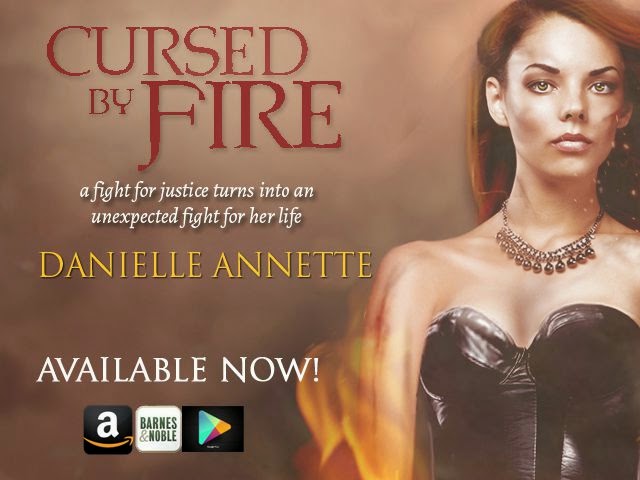 It has been six years since the Awakening and peace in Spokane, Washington is still tenuous at best. The vampires and shifters are all vying for control of the city and the humans seem to be the ones suffering the consequences, or so it seems.

Aria Naveed has spent the last two years of her life fighting to make the many wrongs of the world right, but soon finds out that the humans aren’t as weak as they appear and may be a more terrifying foe than any of the other races combined.

When a stranger rolls into town with trouble on his heels, Aria finds herself trapped in the middle of a battle that could cost her more than she has bargained for as a fight for justice turns into an unexpected fight for her life.

Behind the scenes look at how Cursed by Fire’s cover came to be: 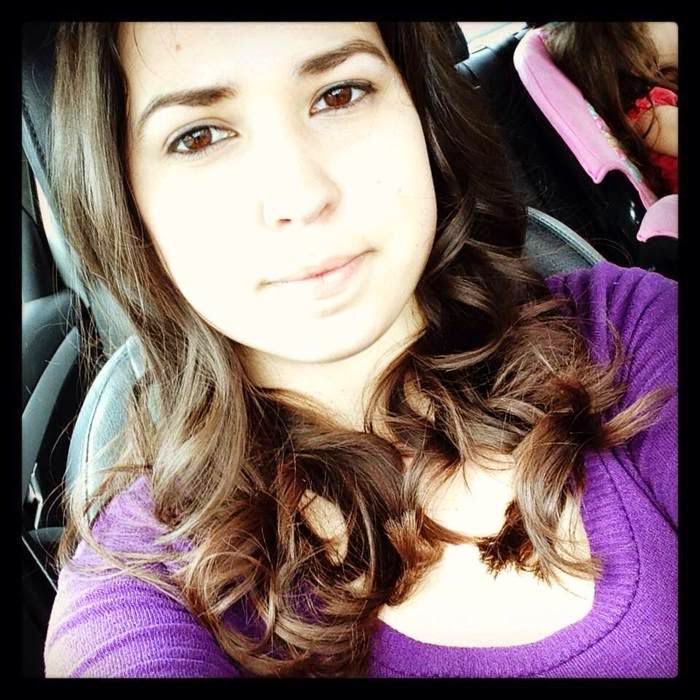 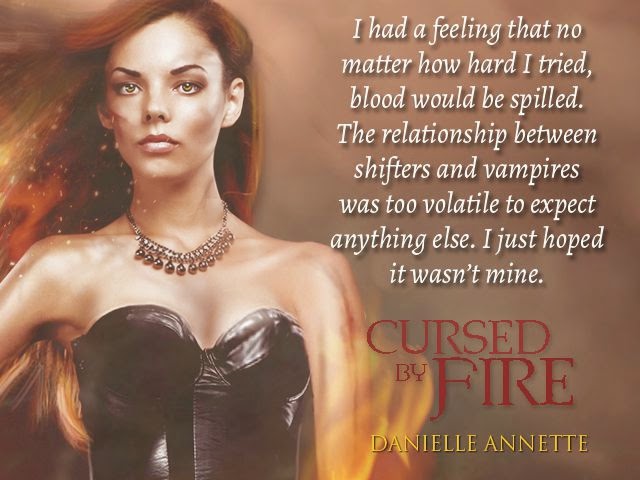 I need to preface this by stating that Danielle is my cousin (the daughter of a first cousin), and I have known her since she was a baby. However, this book is in my favorite genre, and I have given the review my honest opinion despite the fact that she is extended family.

I really enjoyed reading this début novel by author Danielle Annett. It is in a genre I normally enjoy and Danielle did not disappoint.
I'm struggling with how to write this review without giving anything away from the plot. But I will try.
The book's appearance:
I think the cover is beautiful. And the interior formatting is well-done, and there are some nice accents on the pages as well. This is the kind of cover that, if I saw this book in the book store, would definitely draw my attention.
The editing/proofreading:
There were a few grammatical mistakes, which, as an editor, I couldn't help but notice, however, there weren't enough of them to pull me, as a reader, out of the story, and thus not enough to affect my rating of the book. Most readers probably won't even notice them.
The story:
I had trouble really sinking into the story in the beginning. That might just be because I have been ill with a really bad head cold though, so it took me longer to focus on what I was reading. Despite my head cold, a little ways into the book, I was fully immersed in the world Danielle created in this novel.
I love the interactions between Aria and the different men in the story, and I like the action that started to come much more quickly as the story went along. There were some great twists and unexpected events in the story which helped to keep the story from being too clichéd.
There were moments when emotions were pulled from me as I read the story and, by the time I finished the novel, I was sorry to come to the end. I really, really hope that the second in this series won't take too long to write. I wish I could read it right now!

Thanks so much for sharing!