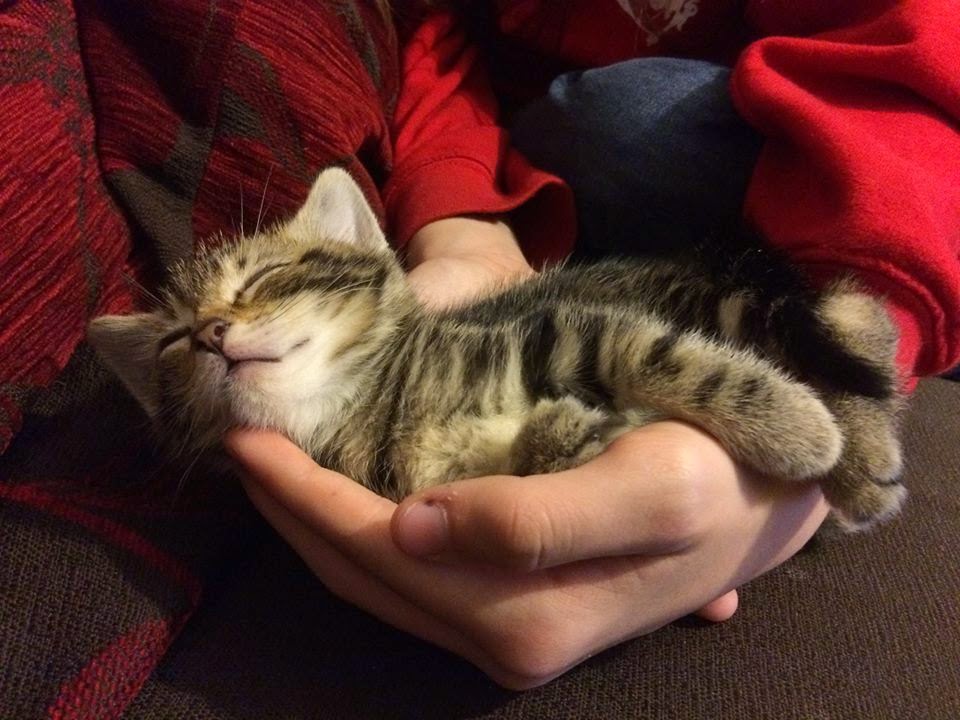 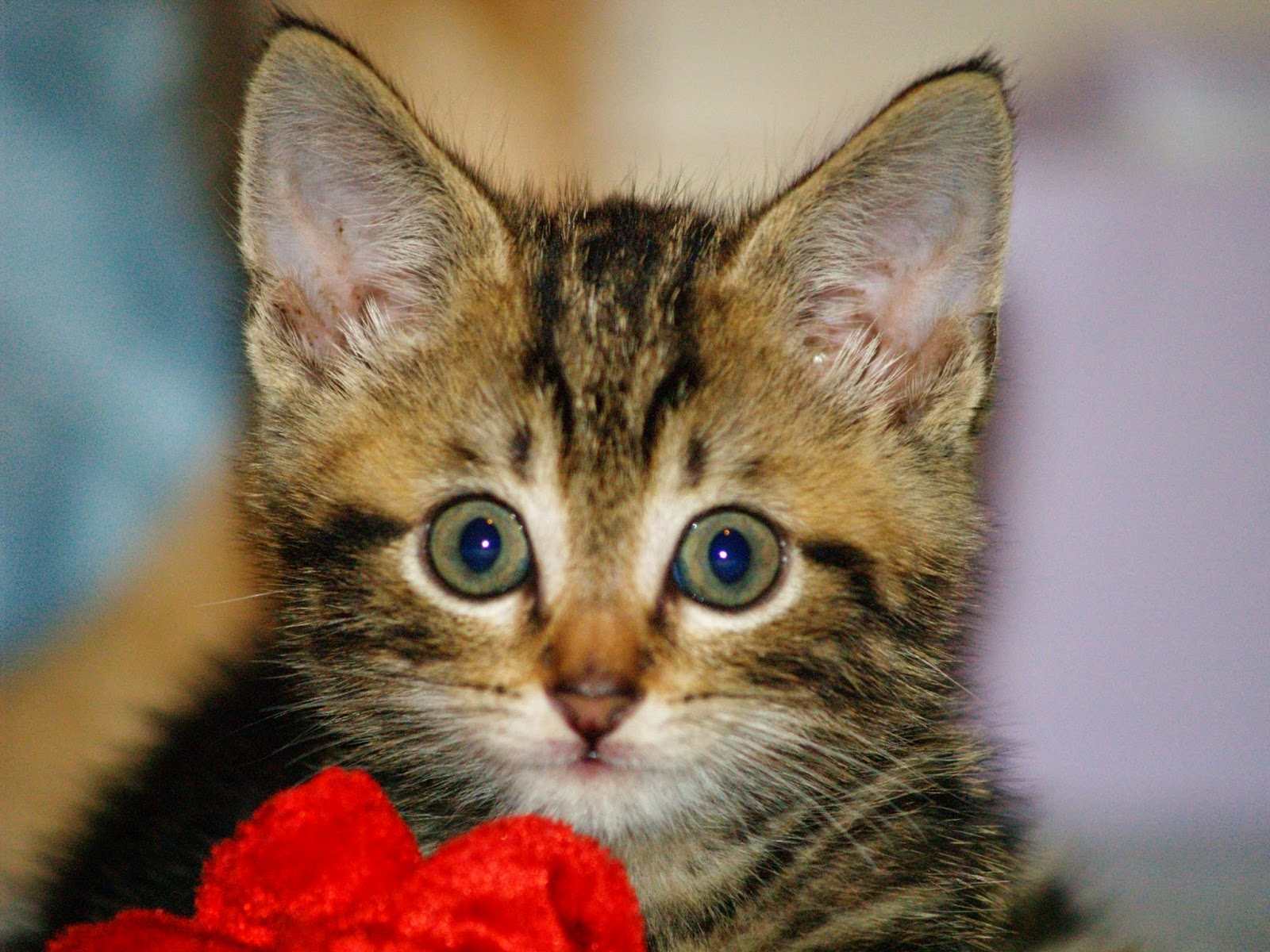 Some of you know I make custom covers for myself or others. I use stock photos, and sometimes I use photos I photographed myself for stock photos. (I have a large family and many props, so there is a lot of variety for models.) I also take scenic photos wherever I go. 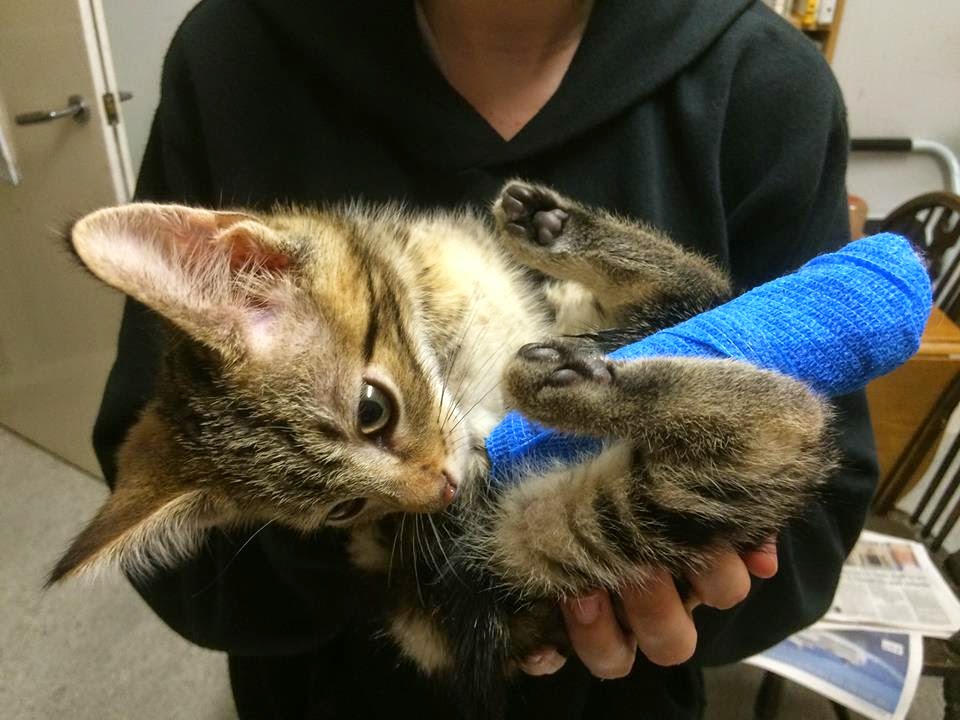 Having a custom cover made can be costly. That's why I learned to do most of the work myself. When I have difficulty with something or don't have the skill to crate exactly what I want, I turn to my husband who has been doing photo-manipulations longer than I have.

Well, we've had a minor, but expensive family emergency this past month. Our kitten, new to the family, somehow managed to break a bone in his paw. We don't know how he broke it. One minute he was fine and speeding around the house, as kittens do, and the next, he was favoring his right front paw and unable to put any weight on it. We took him straight to the vet where he had an x-ray and we found out he had broken the middle bone (metacarpal?) in his paw.  The poor thing has had to remain in a crate for the past three weeks. 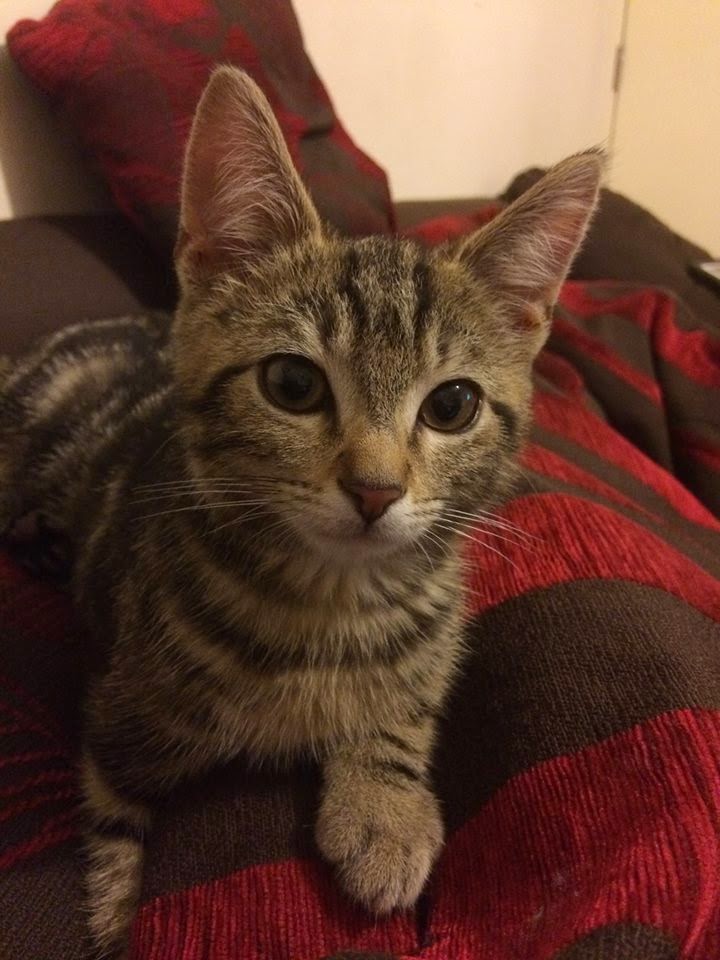 He just had his follow-up x-ray at the vet's, and his bone is healing but not completely healed. The vet understands that, even being in a crate had not kept the kitten from leaping and running, despite his broken paw, so she has given him permission to be on room-rest, as long as we keep an eye on him so that he doesn't jump too much.

All of this was very expensive, which, under normal circumstances, would have caused us a bit of a financial strain, but we would have been okay. But this time of year could hardly be considered normal circumstances. Our 5 year old turns 6 in two days' time. My eldest daughter turns 23 on the 26th of December, and, of course, Christmas is nearly here.

My children do not NEED anything. They have more than they could ever need, and we have decided that this year, presents will be small and simple, and most likely hand-crafted. But it will still be a stretch to pay all of the bills this month after paying all of Loki's vet bills.

That was very long-winded, wasn't it? Well, I am explaining all of this in order to explain why I am running a huge sale on my custom book covers. (They are made using photos, not illustrations.) If you would like a custom book cover made for you, as long as it is not immensely difficult and complicated, I will make it for you for $25. You contact me and tell me what you want, what vision you have for it. If it's do-able, I will agree and you will pay the money through PayPal. I will then make your custom book cover, and you may have up to three revisions after the orginal. I will make you an ebook cover, and, for an additional $15, you can also have a print cover version of it. Your book cover will be sent as png, jpg and psd files.

Here are some examples of previous custom book covers:

I also create fairy photo-manipulations (and occasionally mermaid photo-manipulations for people to print as gifts. (sent to you as png and jpeg files). Check out Fairy Magic Photos on Facebook and go into the folder with the photos "by Rebecca" to see examples. I am having a similar sale on these.